User Experience (UX) and User Interface (UI) design in India is still at its nascent stage. However, 2016 was a year of change and saw the increased awareness, adaptability and inquisitiveness in the market for the field of digital design. From explanatory and basic design workshops for clients we moved towards the ecosystem that reckons the fundamentals of design along with its criticality as a success factor.

The last quarter of 2016, most of our prospective and new clients had a better understanding of UX, User Research, Wireframes and UI.

Earlier stock images were the talk of the town and would suffice everywhere but as we moved ahead lot of customization stepped in. Client’s and studio mutually decided on custom made icons and illustrations for better communication. In-fact towards the end of 2016, we see lot of companies opting for personalised photography and videos. 2017 will definitely have the customization and personalization at its core with much more emphasis on videos. 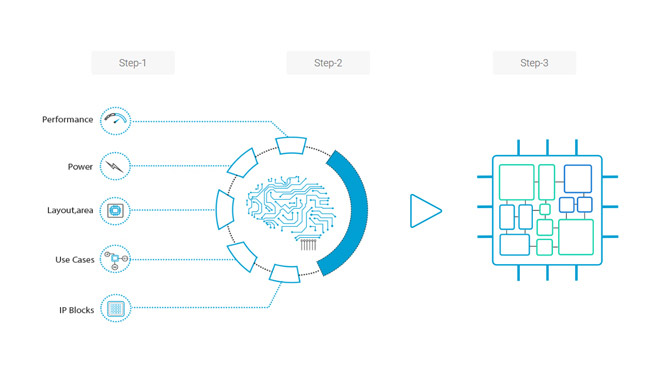 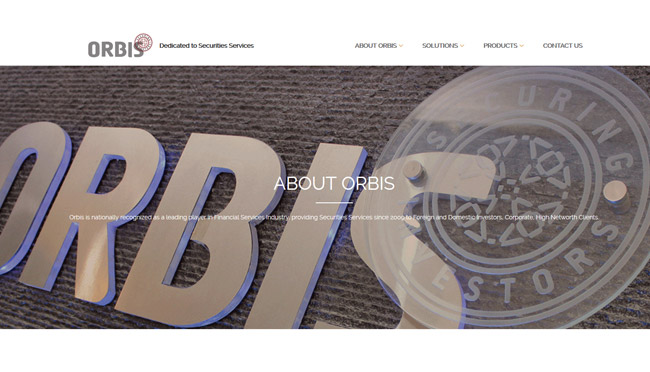 2016 was more experimental and we saw a shift from the usage of flat colours to gradient. But, as compared to global markets, clients in India still stick to common ones and play safe. But, 2017 is going to witness a crack on this behaviour and our favourite palette would see many changes. 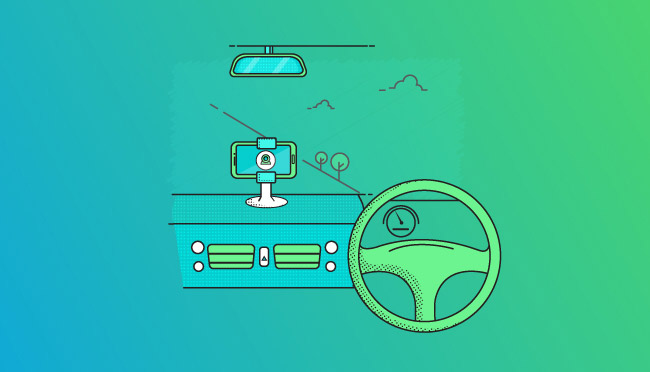 2016 was interesting as we moved from static images and simple flat animations mostly text to SVG for better engagement and increased usability. This wouldn’t have been possible without the advances in CSS3, HTML5, and jQuery. In 2016 we saw few clients in India opting for this but 2017 will be swamped with high demands from clients end for animation heavy designs. In fact 2017 would see the high usage of WebGL (a web standard created to display 3D graphics in any platform that supports OpenGL) taking the users experience to a whole new level.

Till mid of 2016, we saw clients opting for responsive websites with desktop being the main priority. But later, there was a shift towards mobile-first approach with companies realizing the importance and increased usage of mobiles. We would say this approach has been adopted by few but 2017 will definitely be all about mobile. 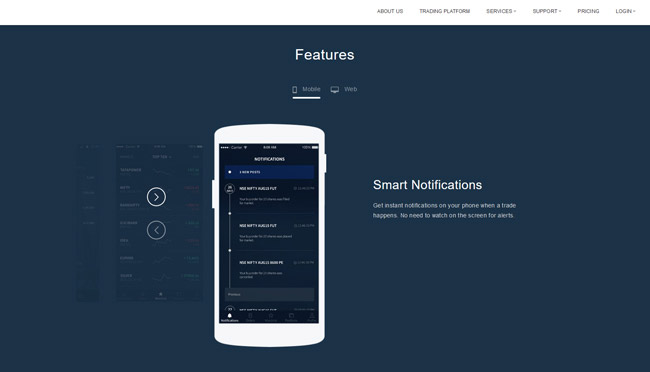 Early 2016 clients were more concerned with the functionalities and were happy with the clickable prototypes post UX but towards the end, we see a lot of clients willing to see the design prototypes post UI before starting with the coding. We, expect the same trend to continue with more and more clients asking for the same in 2017.

Companies across the globe did not see much adoption to the trend of Unusual Navigation in 2016 and were mostly limited to design agencies using it for their own websites. But 2017 will be different, we expect an openness towards the non-convention designs and spiking up the tinge in experiences with more usage of this feature.

This is going to be a novel entry in the field of design. We expect the sound design to become integral in designing the mobile applications. Currently, only a few companies like Facebook is using this trend. The small sound on the click of comment or while selecting your smiley is a way of making the whole experience delightful and not mundane.