Music is within us and has been an important part of human culture, both past, and present. In fact, it is a universal language that binds humanity together. Many studies have been carried out to gauge the impact music has on our brains and emotions, and today many experts use ‘music therapy’ to treat their patients. So, what actually happens?

According to Research Gate publication, Neuroimaging and electrophysiological studies, reveal that music can change the state of large-scale neural systems of the human brain. The changes are not confined to brain sectors related to auditory and motor processing; they also occur in regions related to the regulation of life processes (homeostasis), including those related to emotions and feelings, most prominently in the insula and cingulate cortices, in the ventral striatum, in the amygdala, and in certain upper brainstem nuclei.

Many researchers claim that people who listen to music are able to complete the tasks more quickly and had better ideas as compared to the ones who did not. But not every type of music is known to boost productivity, few can hinder the performance. So, different types of music are suggested while carrying our different tasks.

For example, music with lyrics is found to be distracting while doing a reading/ writing job but is good while you are multitasking. However, one’s favorite music can always boost them up and is definitely a source of creativity when it comes to our designers; we bet many of you are also glued to your headphones while at work. Here is a list of a few of our favorite songs, what’s yours? 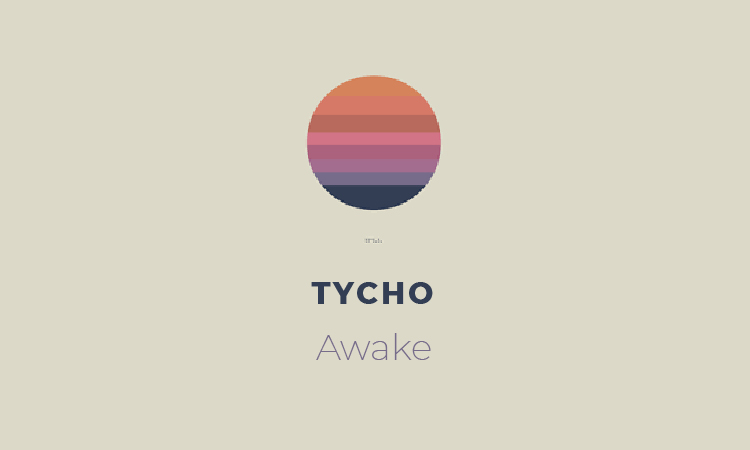 Awake is the third studio album by the American ambient music project Tycho. The album takes you through a musical and emotional journey; it has energetic melodies, rhythms, and drums yet it maintains a soothing vibe. 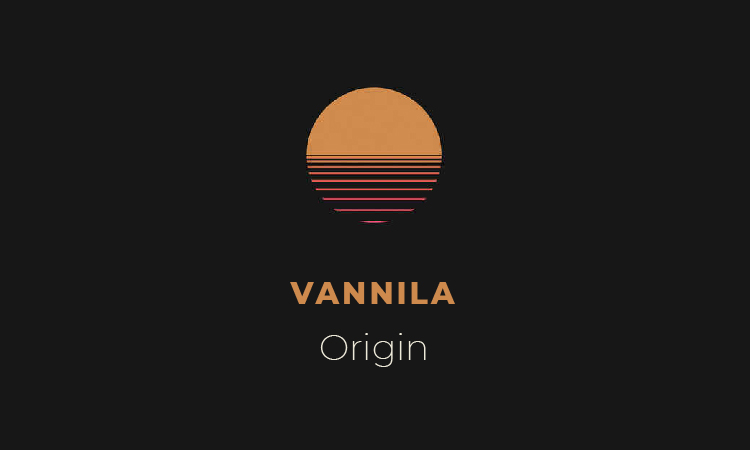 ‘Origin‘ is a collection of seventeen instrumentals made over the past year, built around a range of soul, jazz, funk, and electronic samples. It pours onto you like a refreshing, slow-moving waterfall with instrumental hip-hop that could soothe any beast. Without any vocals other than the samples, Vanilla focuses more on the progression and flexibility of each song, rather than dull it with words that fail to perfectly match these vibes. 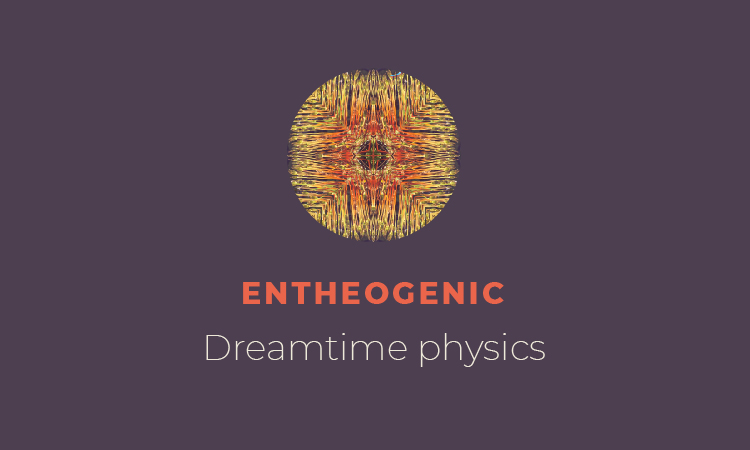 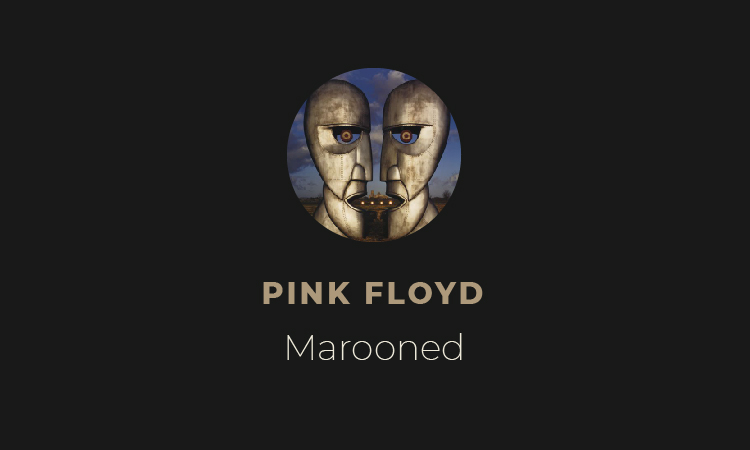 There is a little bit more to this brilliant instrumental. “Marooned” means to abandon or isolate someone on an island or coast without any aid or resources. Something very fitting to the sounds you hear at the start of the track; an ocean etc. The video of this track also reinforces this sense of isolation.

Man Of No Ego – Web of Life 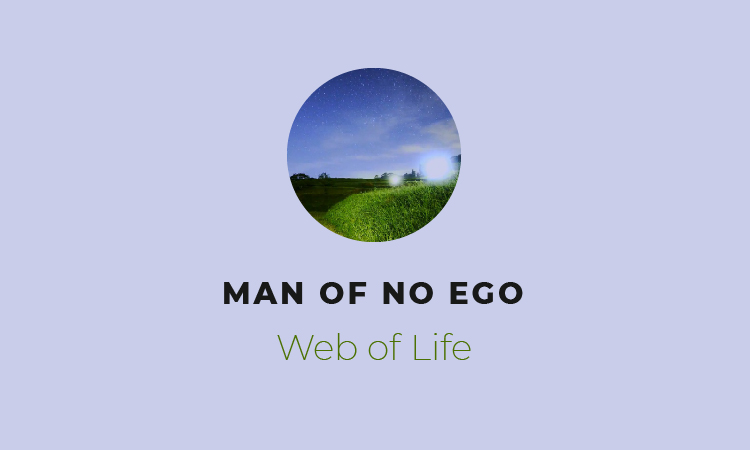 Man Of No Ego is a project focused on sharing knowledge through music. Influences range from Pink Floyd to Carbon Based Lifeforms, from rock to electronica. The music is imbued with universal messages coming from people such as Alan Watts. 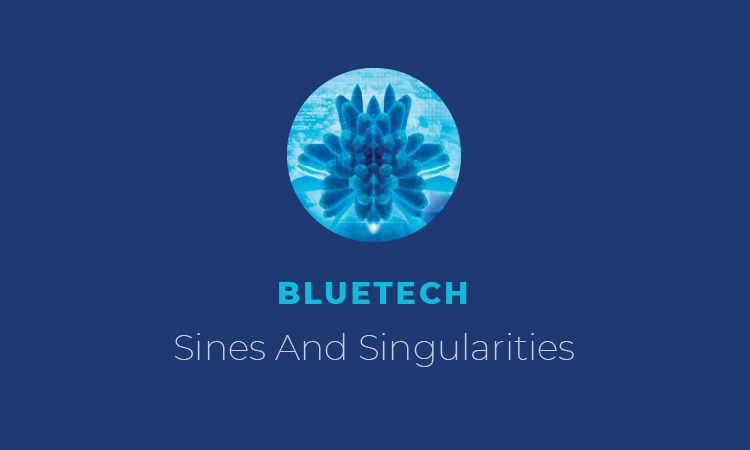 Bluetech deviated from the traditional structure of classical music and being to relearn the instrument from an energetic and tonal perspective. This resulted in his interpretation of nature’s expression of being, establishing a playing style that is dronal ambient, downtempo and improvisational.